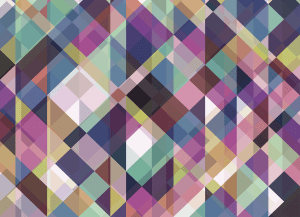 Rasheed Araeen: A Retrospective is the first comprehensive survey of the artist’s work, spanning more than 60 years. The exhibition, staged across BALTIC’s Level 3 and Level 2 galleries, presents a body of work that has had a profound influence on generations of artists, writers and thinkers. It runs until 27th January.

The exhibition is structured across five chapters:

Alongside this, materials relating to Araeen’s writing, editorial and curatorial projects are presented as part of an expanded artistic practice that in its scope, continues to challenge the formal, ideological and political assumptions of Eurocentric modernism. ‘A Retrospective’ was first shown at the Van Abbemuseum in Eindhoven, and is curated by Nick Aikens.