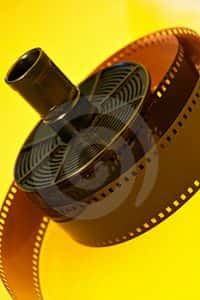 Have you had chance to sit down and watch the award-winning films researched, scripted, devised, filmed and edited by our very own Performing Arts, Film Production and Screen Performance students?

This is the seventh year Sunderland students have been part-funded by the Police Crime Commissioner’s community fund, to collaborate with Northumbria Police in raising awareness about an issue impacting on society.