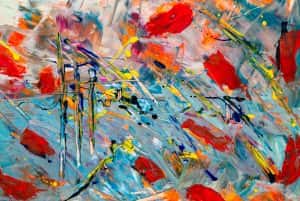 The World Health Organisation have produced a report on the role of the arts in improving health and well-being.

“Over the past two decades, there has been a major increase in research into the effects of the arts on health and well-being, alongside developments in practice and policy activities in different countries across the WHO [World Health Organisation] European Region and further afield. This report synthesizes the global evidence on the role of the arts in improving health and well-being, with a specific focus on the WHO European Region. Results from over 3000 studies identified a major role for the arts in the prevention of ill health, promotion of health, and management and treatment of illness across the lifespan…. The beneficial impact of the arts could be furthered through acknowledging and acting on the growing evidence base, promoting arts engagement at the individual, local and national levels, and supporting cross-sectoral collaboration.”