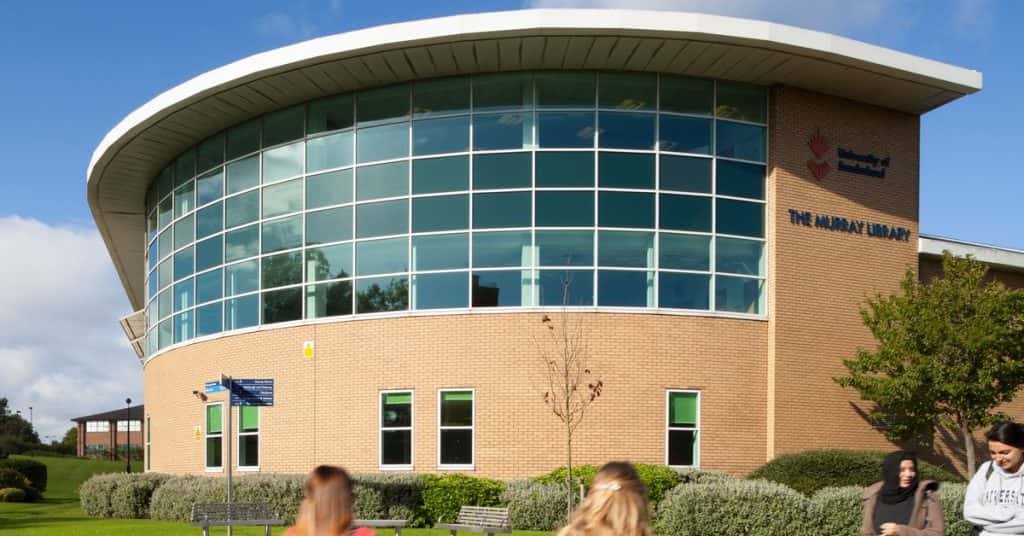 The Library and University Security teams worked collaboratively with the SU to support the nursing cohort with 11am-8pm opening at The Murray Library during a portion of the winter vacation this year.

The Murray Library was also open until 2am until 22nd December and between the 2nd and 5th January this year which had been planned in much earlier in response to student feedback gathered by the library team over the previous year and as part of our Big Talk event in 2018.

As a result The Murray Library was open 118 extra hours from the 14th December until the 5th January compared to the equivalent period in 2018-19. The Murray Library also opened an hour later from 11am until 8pm rather than 10am until 6pm between the 23rd and the 31st December.

To let us know what you think about library opening hours or any of the services and support the library offers please get in touch with staff in person in the libraries or at our helpdesks, through Library Talk or come and see us next week at our Big Talk continues 2019 events.

Below are the courses which registered the most visits during the winter vacation this year. We hope the extra opening at both of the University of Sunderland libraries helped you over the holidays!