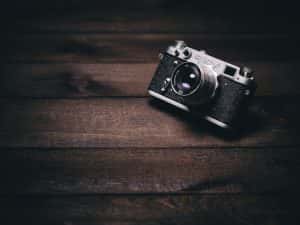 “The Friends of Malmesbury Abbey commissioned the British Library to digitise four volumes of its Bible, known as the Malmesbury Bible, this summer. Malmesbury had one of the most important libraries in Europe in the Middle Ages and was home to 12th-century historian and monk William of Malmesbury.

Eugenio Falcioni, one of the British Library’s experienced heritage photographers was despatched to Wiltshire to undertake the challenge of digitising the medieval bible preserved in the Abbey. Professional photography of manuscripts requires a surprising amount of equipment, and the assembly and disassembly of this whole kit requires time and attention. Read the whole article to find out more.”

[Text sourced from the British Library]