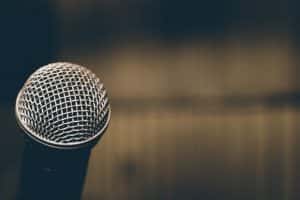 BBC Radio 3’s Free Thinking programme has had some interesting editions focusing on language and literature.

Both these broadcasts will particularly appeal to those of you studying English Literature, Creative Writing.