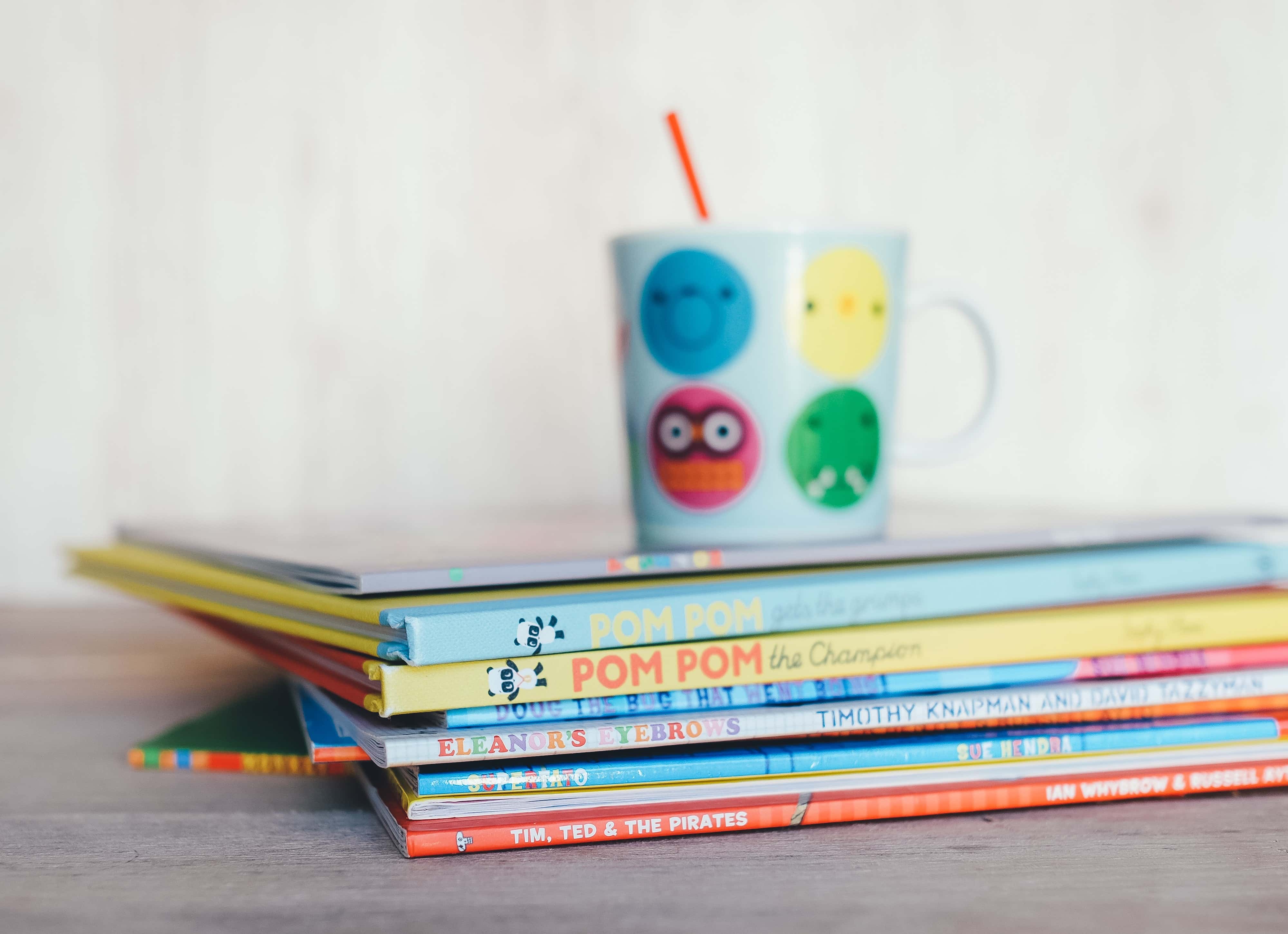 The shortlists for the 2018 CILIP Carnegie and Kate Greenaway Medals, the UK’s oldest book awards for children and young people, have been revealed this week. Celebrating the best in children’s writing and illustration respectively, the Medals are unique in being judged by children’s librarians.

The CILIP Kate Greenaway Medal 2018 shortlist (alphabetically by illustrator surname) is as follows:

The winners of the CILIP Carnegie and Kate Greenaway Medals 2018 will be announced on Monday 18th June 2018 at a special daytime event at The British Library. The winners will each receive £500 worth of books to donate to their local library, a specially commissioned golden medal and a £5,000 Colin Mears Award cash prize.

Check out the full details here.